Fondazione Magnani-Rocca is pleased to invite you to a retrospective exhibition displaying well over 80 masterpieces of American Pop Art. The show brings together Roy Lichtenstein and other leading names in American Pop Art as Andy Warhol, Mel Ramos, Allan D’Arcangelo, Tom Wesselmann, James Rosenquist and Robert Indiana, in a unique event which was made possible thanks to the collaborative effort of famous museums, art galleries and private collections all over the world.

Roy Lichtenstein is one of the greatest artists of the 20th Century, he influenced commercial artists and graphic designers alike, as well as every field of art, design and communication, which still today constantly reference his style. Together with Andy Warhol, he is the most representative and well known personality in Pop Art, as well as in the entire history of art. 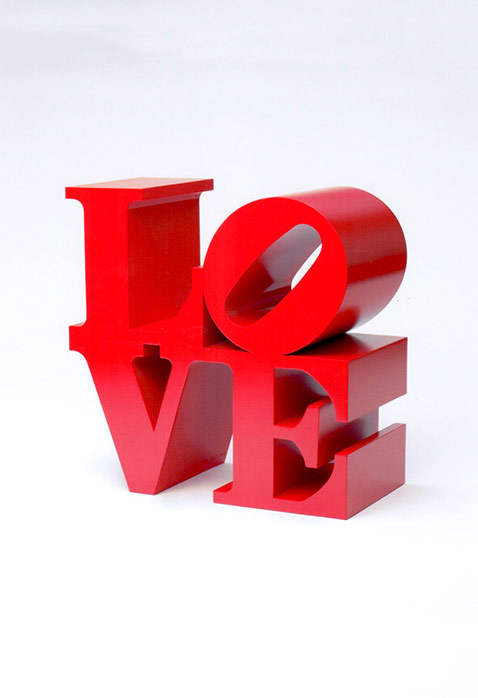 The Magnani-Rocca Foundation is one of the most important cultural institutions in Italy for the exceptional permanent collection, for the importance of the exhibitions organized every year and for the prestigious collaborations with the main museums all over the world.
The Villa dei Capolavori, a few kilometers from the city of Parma, is the home of the Magnani-Rocca Foundation and is considered one of the most active museums in the Italian cultural scene. The Villa houses the prestigious collection of Luigi Magnani which includes, among others, artworks by Gentile da Fabriano, Filippo Lippi, Carpaccio, Dürer, Titian, Rubens, Van Dyck, Goya and, among contemporaries, Monet, Renoir, Cézanne, De Chirico, De Pisis, 50 works by Morandi, Burri, as well as sculptures by Canova and Bartolini in the splendid setting of the nineteenth-century Romantic Park.